Three church-based groups are working in Staffordshire as part of the wider coalition combatting human trafficking and modern slavery. The groups are the Dalit Freedom Network in Stafford, Voice of Hope in Stoke-on-Trent and the Medaille Trust throughout the county.

If you suspect someone is being kept as a slave, phone the Modern Slavery National Helpline on 08000 121700 or contact http://www.modernslaveryhelpline.org.

In 2019, Leek Foodbank gave emergency food supplies to 1,273 people, of whom 478 were children. The total number of meals provided was 11,457. These figures represent a year-on-year increase of 17.4%. More information at www.leekdistrict.foodbank.org.uk.

Stoke-on-Trent is a ‘Dispersal City,’ to which asylum seekers are sent by the government through the G4S agency. There are currently around 800 asylum seekers in the city, with a further 400 ‘failed’ asylum seekers. Christians are at the forefront of efforts to support both groups. This happens via ‘Sanctus,’ which works in the Shelton area of the city, and the Burslem-based Jubilee Project. Find out more about Sanctus via this link and about the Jubilee Project here.

Robert Mountford
Ecumenical Mission Officer for Staffordshire and the Potteries 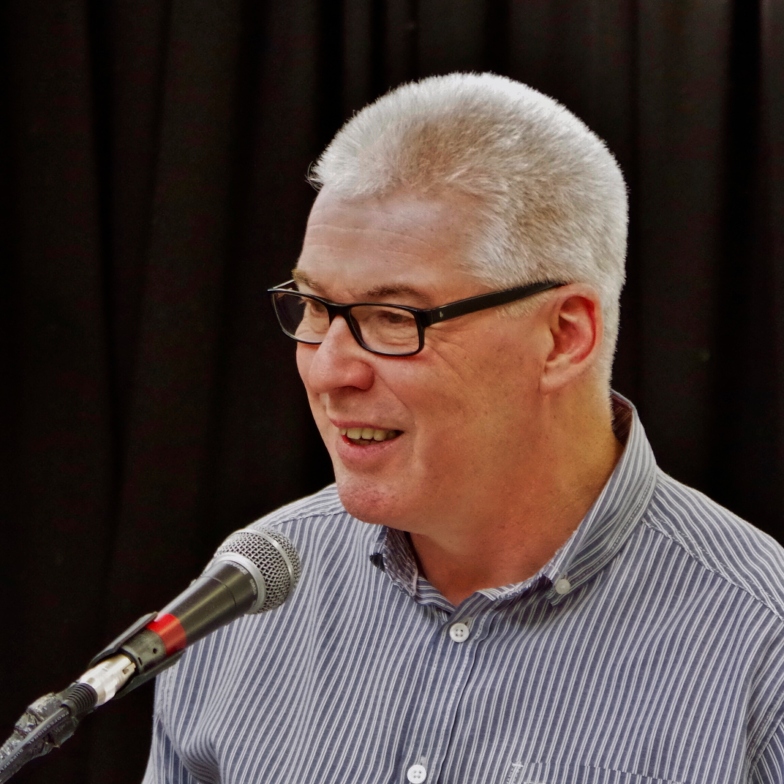